And of course, like with all things we are impatient for, it was a while before they called us, and  once settled in the ultrasound room, she spent a good amount of time scanning the non-baby parts, which is all good and well, you know, but we were on our toes eager to look for the tell-tale gender signs.

Before I was even pregnant, I had told my husband that I already know our kid will be a girl. All my cousins have girls and we do have too much estrogen in the family, at least on my mom's side. When a new mom in my family announced another girl, it wasn't surprising, to me at least. But after I got pregnant, I felt it was more likely our kid was a boy. Part of it had to do with my mild morning sickness, and a realization that it was too unlikely to have yet another girl in my family. I mean, what are the odds!? My husband also thought it was a likely a boy. 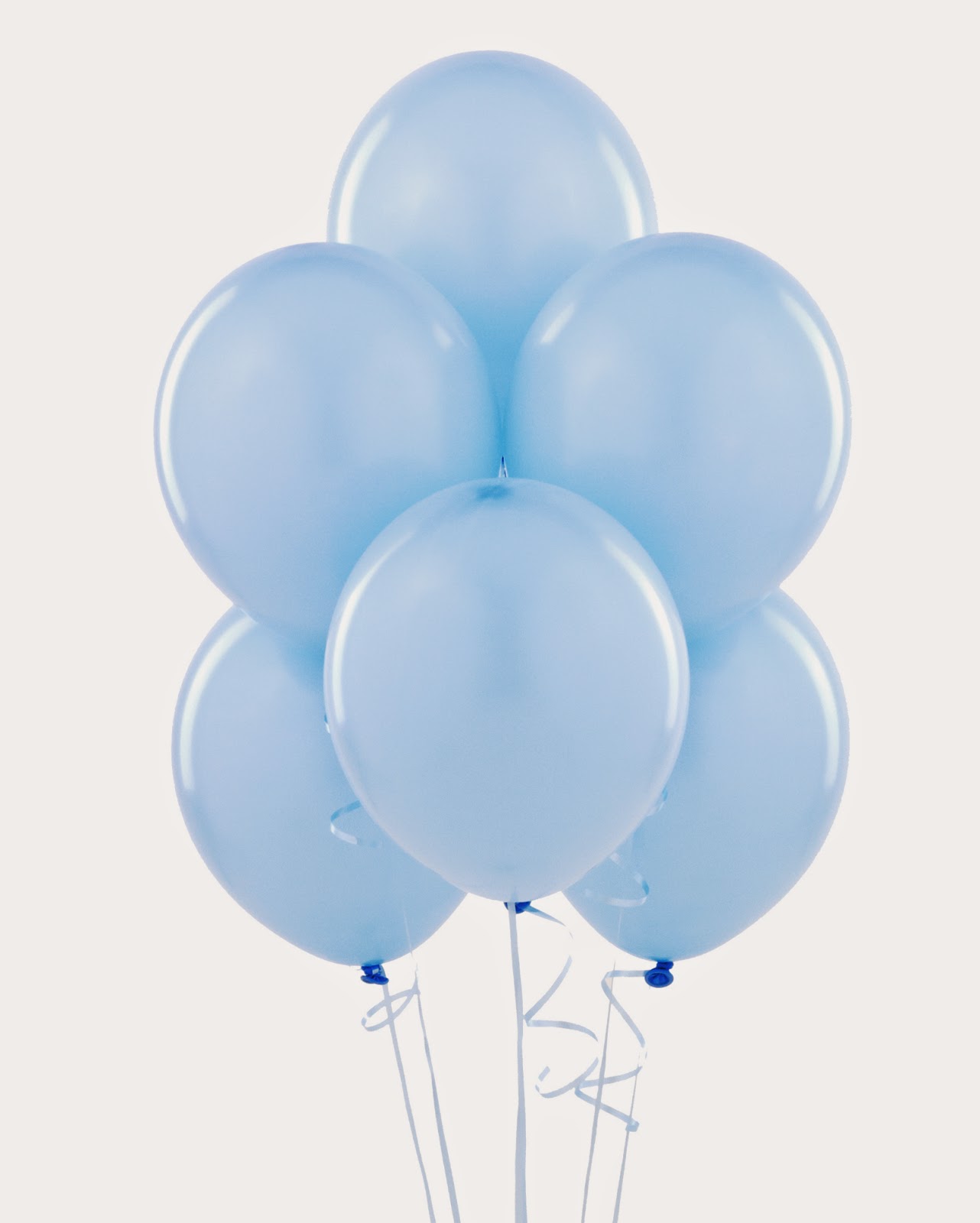 So this anticipation in the ultrasound room was kind of hard to bear. We were excited to see the baby though. This was my husband's first ultrasound (he was in India when I had my first one) and I had promised him that the experience is very moving. The technician started making sure all our measurements (mine and the baby's) were good and that all organs were well-developed or as developed as expected at that stage.

After a good 20 minutes of scanning, we were at the moment of truth. I already knew what to look for to learn the gender and saw it before the tech even announced it...

So much for my gut-feeling but it felt oh-so-wonderful to know! Now I can imagine a girl baby and even imagine my future (though what I imagine generally doesn't include harried parents or a screaming kid). We have been talking about the names we like and I have been thinking nursery and craft room themes.

Gender aside, baby looked healthy. Last week, she (still getting used to saying "she", rather than "it" or "he or she") had started kicking. Although it initially sent me worrying wondering why the heck my insides were twitching, now I keep looking forward to it from the time I wake up.

Baby talk aside, today is the husband's birthday, and we are looking forward to having a good lunch at one of our favorite cafes and then later buying an iPhone for the husband (once he makes up his mind about whether he wants it or not). Yesterday, we were at Raleigh to celebrate my best friends' kiddo's first birthday and had some really good time and some really awesome food!

Today, I don't have any other plans except for some shopping. Today is also the first day since the ultrasound that I have all to myself to think about our baby. So I will probably spend a lot of time trying to set up a registry. Speaking of which, if you have any suggestions for what you think I should registry/buy, please let me know! My good friend has given me her detailed list of what we should need and that has been a huge help, but I would like to hear more about what you guys think too!

Kim (Sophisticated Dorkiness) said…
Congrats! I can't offer any advice on registering for a baby, but I do hope that once you start doing it you have a lot of fun.
March 1, 2015 at 1:01 PM

Kay said…
Congratulations! Well, I only had one girl, so I am a bit partial to the ladies. Good luck with your registry. My word, things have changed since my not so little (she's 32) girl was anticipated. I noticed this as I wandered around a BabiesRUs recently with a list saying, "What the heck is a boppy?". LOL
March 1, 2015 at 2:59 PM

Sam_TinyLibrary said…
Yay, congratulations! Enjoy thinking about and planning for your baby girl :)
March 1, 2015 at 4:01 PM

iliana said…
Congratulations Athira! It must be so exciting to now know you'll have a little girl. I bet you're going to have so much fun deciding on her name and getting her room ready! Hope you and your hubby have a wonderful day celebrating his birthday!
March 1, 2015 at 7:30 PM

Bryan G. Robinson said…
Sorry to stop by so late, but congratulations again and on learning the gender. While I don't have any ideas on a baby registry, this might be a good place to start with getting some ideas, maybe? http://www.babycenter.com/102_baby-registry-checklist_10378735.bc So did your husband decide if he wanted the iPhone or not? :) Hope the rest of your day went well.
March 1, 2015 at 10:06 PM

Trish said…
Confetti!!! Pink confetti!!! So excited for you Athira! Girls are the best (I can say this since I don't have a boy). I can't wait to hear more--it's so fun watching friends go through pregnancy and motherhood. And happy birthday to your husband. Hope y'all had a great celebration.

In terms of baby registry--I'm sorry for plugging in a link here, but it saves me typing. These are the things I couldn't live without: http://www.lovelaughterinsanity.com/2013/12/a-few-of-my-favorite-baby-things.html Not on the list is the Ergo baby carrier. I love the Moby for little babies but once they're bigger the Ergo seems to work better. Of course it seems that every year new baby things come out in the stores--amazing how things change!
March 2, 2015 at 10:44 AM

JoAnn @ Lakeside Musing said…
Congratulations!!! As the mother of three girls, I totally agree with Trish - girls are the best! Happy birthday to your hubby, too. Did he get the iPhone? My husband finally got one last month after literally years of not really wanting one.
March 2, 2015 at 7:16 PM

Shelleyrae said…
Congratulations!
The best baby gifts I ever received were 6 weeks of a diaper service (when I used cloth) and a couple of hours of weekly housekeeper help. Much more practical than anything store bought, newborns really don't need much.
March 3, 2015 at 7:45 AM