Posted on August 08, 2016
It's been four weeks since my last update and I wish I could say that I read a ton! But, sadly, I barely read for two of those four weeks, and of the books I did read, I DNF'd one and am on the way to DNF-ing another. Let's talk about that first DNF - Before the Fall by Noah Hawley. I had a worry that this book was not going to work for me. Still, I wanted to give it a try and see what the whole hype was about. I think I lasted about 15% of the book before giving up on it. The suspense was there, but to me, the book was so badly written that I couldn't make myself read any more of it. I had so much trouble with the author's sexual objectification of women, all the many stereotypes (hey, are you 50+ and unmarried? Then I think you are a cat-lady too.), and the strew of words that were in this book just to up the word count but not to really add anything to the story. And then, when Meg shared the ending with me on Litsy, I totally cringed. At that point, I just didn't want to read it. 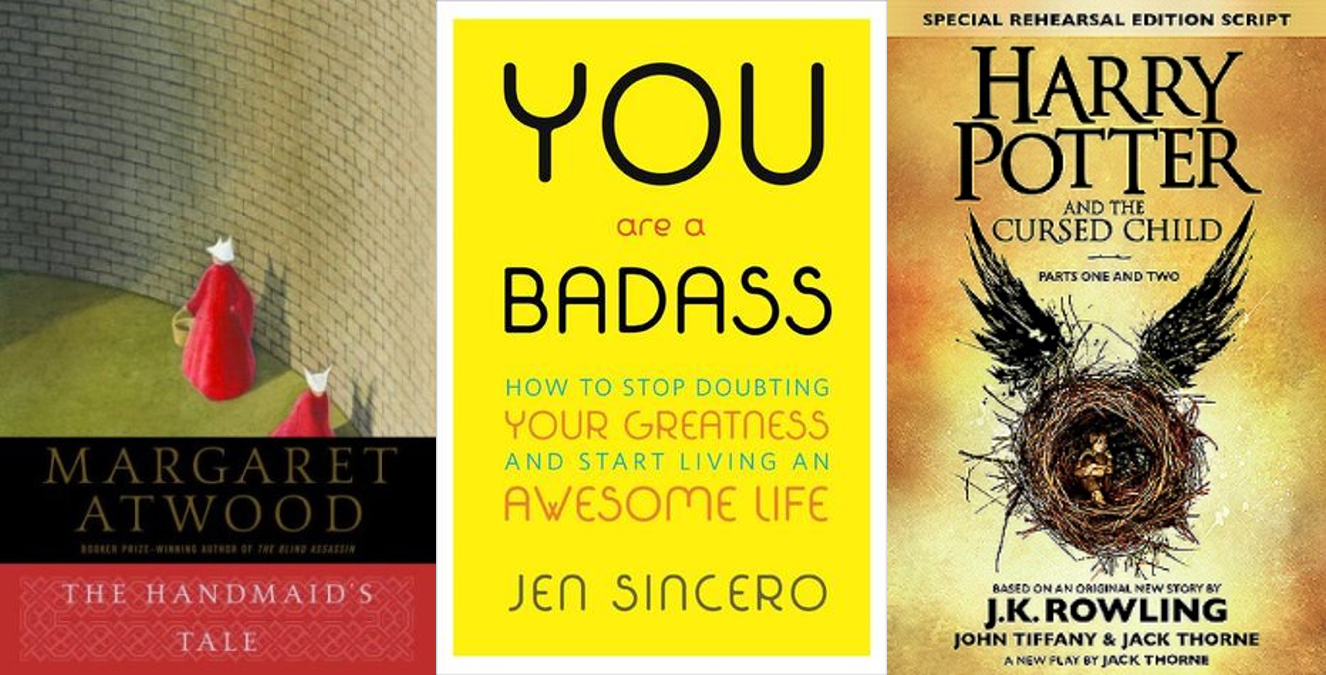 It already feels like it has been a long time since I finished reading The Handmaid's Tale, but it wasn't that long ago. Although it took me a while to get into it, it turned out to be so amazing and hard to put down. Atwood definitely has that slowly-growing-on-you effect. I was worried when I started the book that I was going to dislike it but by the end of it, I loved the book (and Atwood) so much that I now can't wait to read more of her books.

You Are a Badass - short story, I loved it. It could have done with a lot less repetition, but it was quick, it was very relevant, and it was also a very conversational book.

I finished the Harry Potter play last week. It was so good to be back in that world but it was not the same thing really. For one, reading a play is not fun - I'm sure it's more fun to watch it. For the most part, this book just reminded me how much older I am than when I was reading the first seven books - it almost feels like a generation passed by. 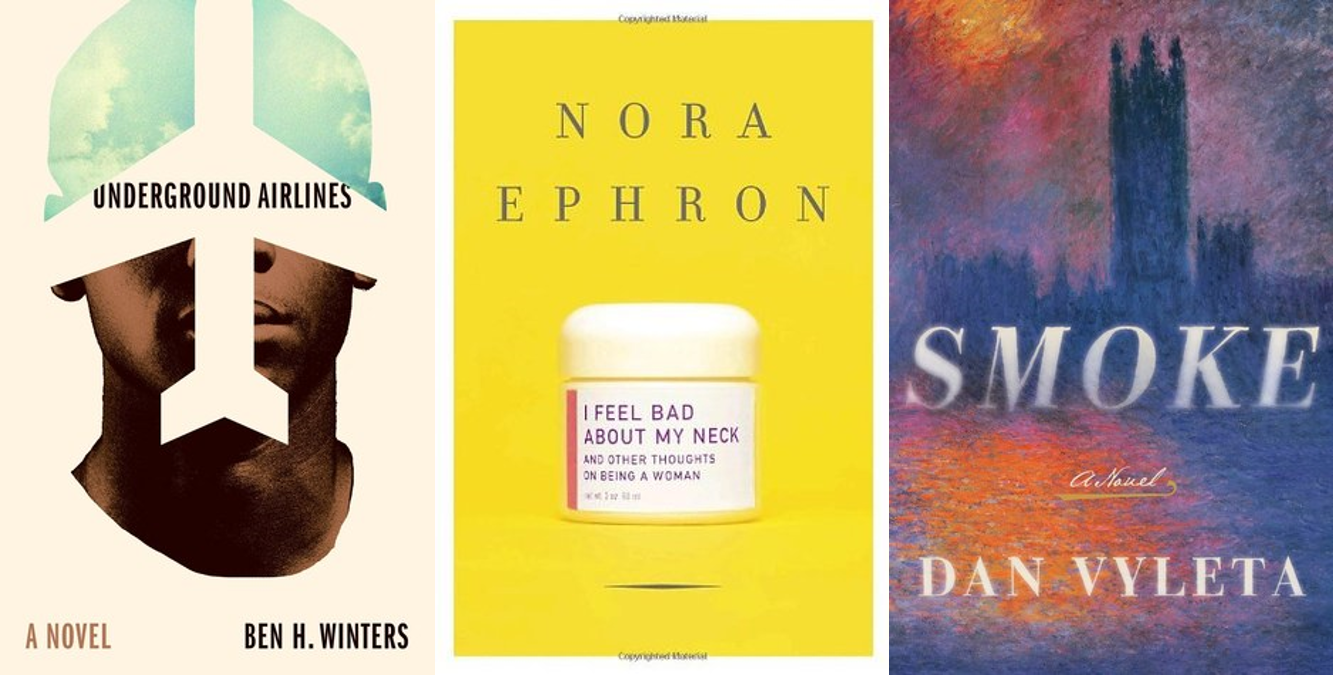 I started reading Underground Airlines last week, after nearly DNF'ing Smoke. I've only read one book by Winters so far but he is an author I want to read more. Underground Airlines imagines a USA that did not go through the Civil War. There are four states still practicing it, and what's worse, the states that don't do slavery, however, do enforce some level of discrimination. Plus, it is considered illegal to allow anyone to escape slavery. So far, this book is very thought-provoking. As for Smoke, I love the writing but I can't say the same for the concept or the pacing. It's excruciatingly slow-moving in plot, so I have put it aside for now. If I am still curious about it after I finish Underground Airlines, I will go back to it.

In the car, I'm listening to Nora Ephron's I Feel Bad About My Neck. This is my first time with her and I love it so far. Why did it take me so long to read her books?

I still have Karan Bajaj's The Yoga of Max's Discontent to read - this happens to be a print book which is why I still haven't started it. My reading almost entirely consists of ebooks, though I did manage to read the new Harry Potter book in print. Other than that, I want to go back to some backlist reading, or at least read without a plan. I still have a few ARCs to read but I'm considering pausing that. What has been your favorite book so far? Maybe I can find some ideas there.