Under the weather | Weekly Snapshot

It's been a somewhat miserable tail-end of the week over here. Almost everyone got hit by something like the flu. We didn't try to get an official diagnosis but I'm pretty sure it was the flu as multiple kids in my daughter's pre-k class has been diagnosed with it. By now, we're beginning to get over it but I'm bummed that the weekend is over before I could even enjoy it.

Although my daughter recovered first, she caught some respiratory bug last night and has been coughing almost non-stop. It's happened before so I was hoping it will pass soon but when that didn't happen by noon today, I was ready for any kind of soother to help her through those dreadful-sounding coughs. We just returned back from a trip to urgent care and the breathing treatment seemed to have helped a wee bit. Still not out of the woods though.

Looking ahead: Work is going to be busy this week. There's a major release that we've been preparing for, but we'll at least end the week on a good note - with a baby shower for a colleague. I'm expecting at least couple more days to be filled with boogie wipes, tylenol, and cough syrups, and hopefully, we're done with sickness for the season? Too good to be true. More than anything, I'm hoping for some quality time with a book and a TV show.

Reading: Michelle Obama's Becoming is turning out to be every bit as inspiring as I was hoping it would be. I'm far from done but am now razing through the book.

Failure is a feeling long before it becomes an actual result. It’s vulnerability that breeds with self-doubt and then is escalated, often deliberately, by fear. – Michelle Obama, Becoming. Listening: Most mornings, if I'm not dropping the girl at her preschool, then I’m listening to absolutely nothing. I often think of my drive to work as the "quiet before the storm". Work is busy most days but those 10 quiet minutes on the road help prime me for my day.

However, some days, I do yearn for something quick and short. This week, I got caught up with the recent episodes on Laura Vanderkam's Before Breakfast. If you like productivity tips and have super short commutes, then this is a good podcast to start your day with. Most episodes run less than 10 minutes. 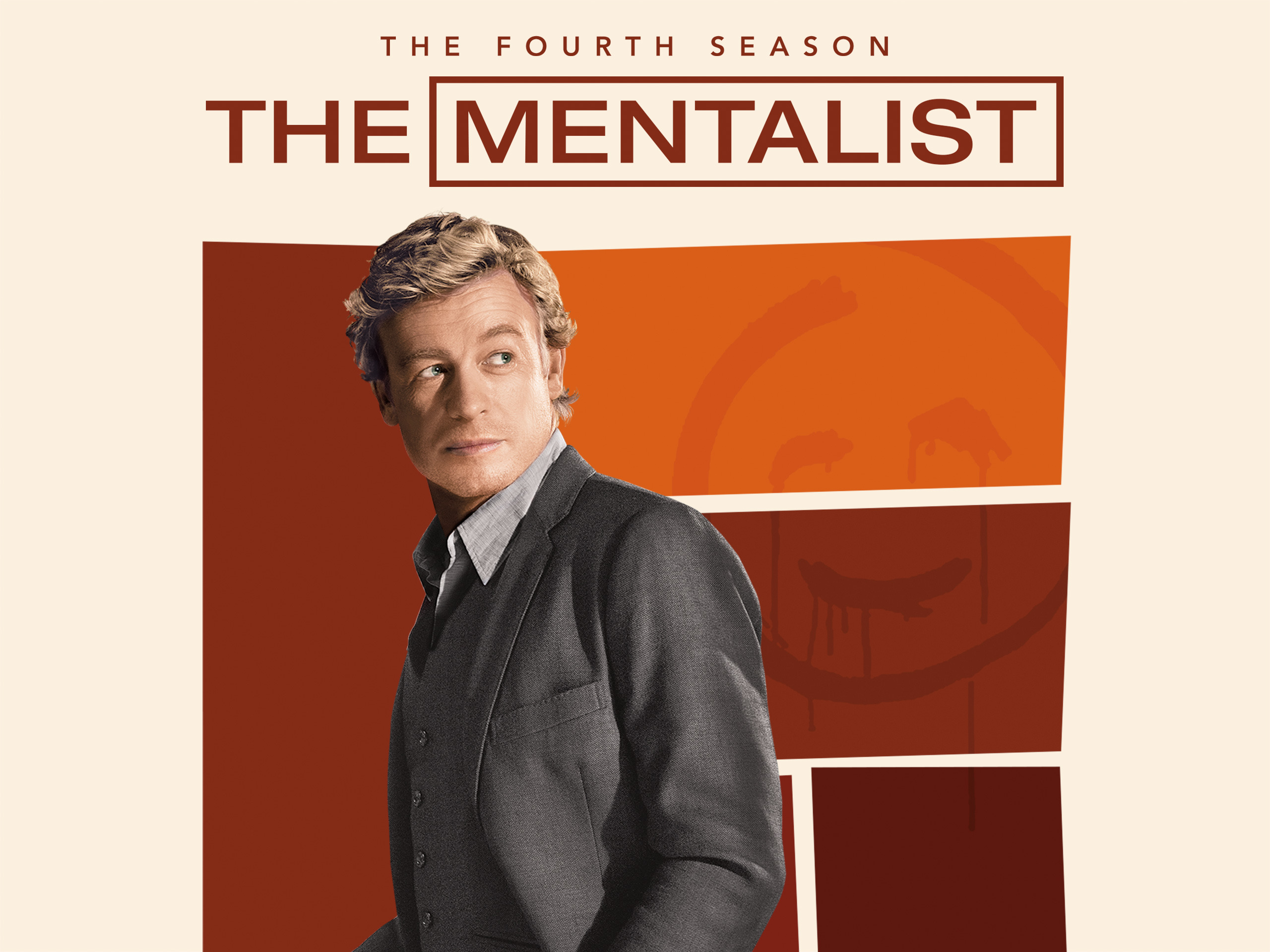 Watching: If there's one thing in the way of my reading right now, it's this show, The Mentalist. I have my husband to blame for introducing me to this show. The show protagonist, Patrick Jane, has the most amazing deduction and observation skills that's put to good use to solve the murder or abduction cases that are the focus of each episode. However, through the entire show runs a bigger mystery of attempting to find and catch a serial killer who had previously murdered Jane's wife and daughter.

I just started the fourth season this weekend, so I'm at the show’s halfway point.

On the blog: I'm still trying to get a hang of things around here. Meaning, it's a little slow going. However, I'm super grateful for and excited by all the comments you’ve left here so far. Every time I considered coming back to the blog, I wasn't looking forward to starting from scratch. So I'm thrilled I may not have to. Seriously, guys, thank you for continuing to bookmark the blog or stopping by, despite it being more than 2.5 years since the last post.