Quick Short Thoughts - Anatomy of a Disappearance and Family


Anatomy of a Disappearance by Hisham Matar 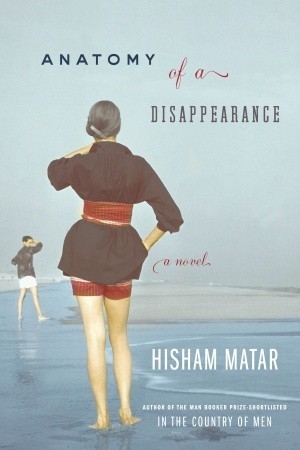 I finished Anatomy of a Disappearance months ago but have been super reluctant to review it. Part of the reason is because I wanted to enjoy this book but it didn't quite appeal to me much. Anatomy of a Disappearance is told from Nuri's perspective. His father had just gone missing - apparently kidnapped for being a political dissident of the state. Nuri and Mona, his father's second wife deal with the tragedy in their own ways.

Anatomy of a Disappearance is semi-autobiographical. Hisham Matar's father was kidnapped in 1990 and has been missing ever since. I cannot begin to imagine that kind of tragedy - unresolved and lacking closure. So, I feel bad to even admit that I didn't enjoy Anatomy of a Disappearance. I found it very detached and unemotional. It is obvious that Nuri is suffering but that emotion didn't quite come through. He was more obsessed with Mona, whom he fell for from the very instant he set his eyes on her. But it was his father who marries her.

The book is very atmospheric. It was hard not to be transported to Geneva, Paris, Cairo, and London, as Nuri visited these places. The writing was also beautiful and made up for the detachment of the prose. Although I didn't quite enjoy the book much, I am glad I read it because Hisham Matar has been on my list for a while. 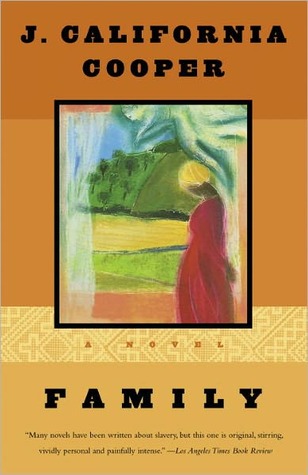 Family was an ingenious book. The format was unlike any I had read before. Family follows the story of a slave woman, Clora, her daughter, Always, and some members of a few generations of her family lineage. Clora is the narrator but she does die very early in the story. Most of the story focuses on Always, her struggles, and her successes.

Clora wanted to escape her life of slavery by killing herself. Unfortunately, her plan to kill her children didn't quite work, so Clora followed their lives from wherever she was, now that she is dead. There is so much to love in this book and I don't really have too much to say about it. It's one of those family sagas that take you on a ride. Always is a character to root for. It's amazing to see how much she learns and changes during the course of the book. This is not to say that this is a light read. There is a ton of stuff in this book that is very disappointing and tragic but there is also plenty that makes you believe in the human spirit. Strongly recommended - this is also a quick read so it can be easily read in one or two sittings.

literaryfeline said…
Family sounds like a powerful read. I'm sorry Anatomy of a Disappearance didn't work for you. The premise sounded interesting, at least.
June 16, 2015 at 11:28 AM

Delia (Postcards from Asia) said…
I've read "The Anatomy of a Disappearance" a few years ago and my feelings are similar to yours. It looks like I'm not the only one who felt disconnected from the story. I wonder if that was the intention of the author, to give the reader a taste of what he felt when his own father went missing. If that was the case I think he succeeded.
I'll add your review to my page if that's OK.
June 16, 2015 at 10:06 PM